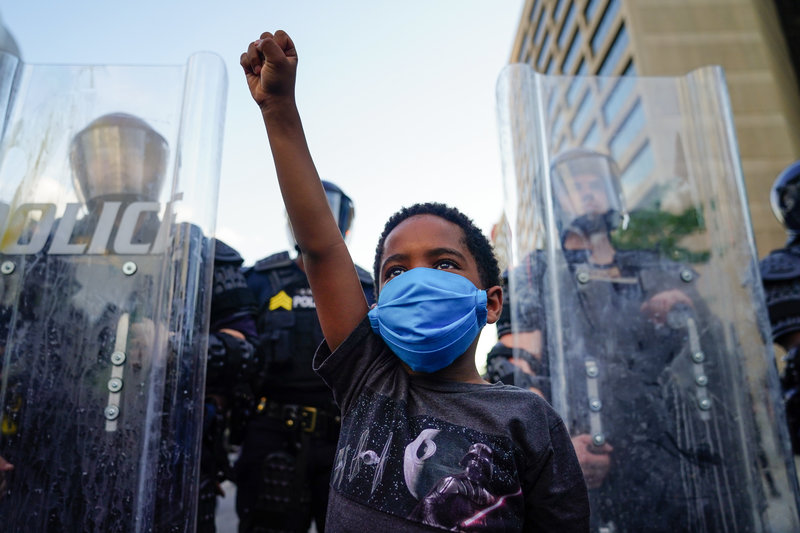 For the last seven months, this pregnancy has been defined for me by fear and dread as much as it’s been defined by excitement and anticipation.

Tay and I found out in November via home pregnancy test that we were expecting. From then until our appointment a few days later to confirm the results, I was afraid that maybe it was a false-positive and we weren’t really pregnant.

I was able to exhale when the clinic confirmed that we were in fact pregnant.

We didn’t have our first OBGYN appointment until January, the 12th week of pregnancy. In that agonizingly long stretch between the confirmation and the first ultrasound, I was afraid. What if the fetus didn’t develop? What if we had an early miscarriage?

I was able to exhale when the ultrasound confirmed not one, but two active babies in there.

(At that point, I know a lot of expecting parents would get scared of the prospect of taking care of multiple babies when they were assuming one baby was on the way. But that part never scared me. I was immediately thrilled about twins and relish the opportunity to raise two at a time.)

Because ours is considered a high-risk pregnancy, we’ve had more ultrasounds and non-stress tests than usual. I’m thankful for the comfort of being able to see my babies and make sure they’re OK on a regular basis, but going into every one of those appointments I’m afraid that something could go wrong.

That fear has hovered over this pregnancy. Now that we are one week from our scheduled c-section, it’s intensified because we’re so close to the finish line.

I’ve told myself that once the babies are here, the fear will lessen. It won’t go away, but it won’t be hanging as heavily over me every day.

One week before my twin boys enter the world, the world is in chaos.

That chaos was sparked in part by three incidents that remind us how dangerous it is for Black people in the United States when they encounter people who hate them, think less of them, or fear them for nothing more than the color of their skin.

And it gives every Black parent good reason to be more afraid for their children than other parents.

There was the Feb. 23 death of Ahmaud Arbery, a 25-year-old Black man who was killed in Glynn County, Ga., by three White men who claimed they were trying to make a citizen’s arrest. Arbery was jogging through their neighborhood and the men claim they thought he was responsible for some break-ins in the area. They chased him in their trucks and shot him dead when he tried to get away. The three men have been arrested and charged in Arbery’s death.

Then there was the March 13 death of Breonna Taylor, a 26-year-old Black woman who was killed in Louisville, Ky., by three local police officers who burst into her home to conduct a no-knock search warrant. It turns out they were at the wrong address, so when Taylor’s boyfriend shot at the officers — because for all he knew, intruders were breaking in — they shot back and killed Breonna. No one has been arrested or charged in her death.

Finally, there was the May 25 death of George Floyd, a 46-year-old Black man who was killed in Minneapolis, Minn., by a police officer who put a knee on the back of Floyd’s neck while making an arrest and pinned him to the ground for about nine minutes until he died. Floyd was accused of using a fake $20 bill. That officer has been charged with murder, while three other officers were charged for aiding and abetting for their roles in Floyd’s death.

The Floyd case was like a final straw, and ignited protests — some peaceful, some not — around the world. There have actually been some results, too, in the form of certain cities and police departments making changes to policies and law enforcement being held more accountable.

Every parent fears for their child’s safety from infancy to adulthood, but there’s a different level of fear for Black parents in America.

While you’re already worried about SIDS and COVID and child predators and school shooters and drugs and other drivers, now you add on fear of what negativity their brown skin will bring upon them.

It just adds on to the existing fears that come with parenthood, and I’m learning this while my first-borns are still in the womb.